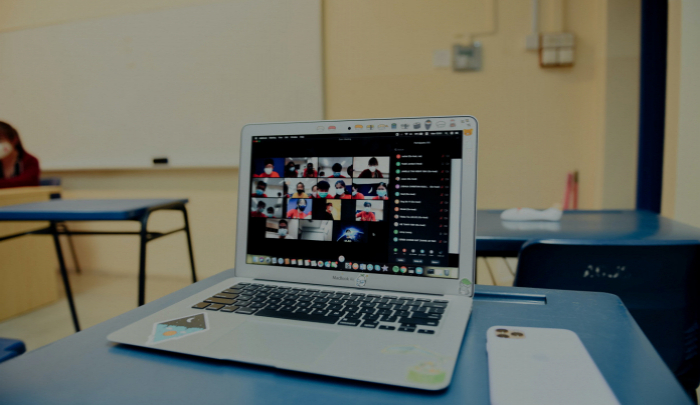 This will be a 55 minute seminar followed by 15 minutes of Q&A.

This presentation is intended as a step towards a history of picture restoration in Britain. It explores some of the developments that have significantly impacted on the treatment and appearance of pictures since the 17th century:

*Jacob Simon was previously the Chief Curator at the National Portrait Gallery and is now Research Fellow at the same institution. He was formerly editor of the Walpole Society’s journal for British art history, both voluntary positions. He is the instigator and keeper of four important research directories on the National Portrait Gallery website: British artists’ suppliers; The Art of the Picture Frame; British picture restorers, 1600-1950; British bronze sculpture founders and plaster figure makers, 1800-1980.